EagleTree Capital  leverages our many years of experience, to build lasting value in each of our investments.

EagleTree Capital is an independent private equity firm located in New York.  The firm invests in privately held mid-market businesses primarily headquartered in North America with a focus on the following industry sectors:  media and business services; consumer; and water and specialty industrial. 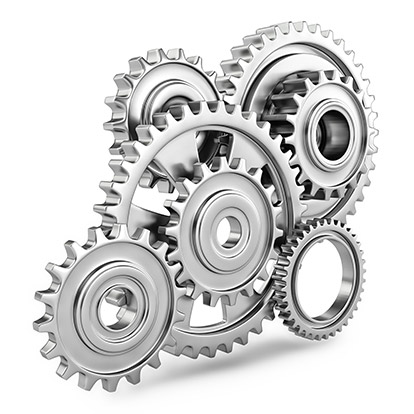 EagleTree believes its collaborative approach to investing creates value across a defined set of initiatives developed in partnership with portfolio company management. These initiatives and strategies include new product launches, entrance into new markets, add-on acquisitions and operational improvements.

EagleTree Capital has taken into consideration a variety of representative policy documents, including the United Nations Principles for Responsible Investment, in the development of our Environmental, Social and Governance (“ESG”) Policy.

Focusing on brands, we target a wide range of consumer products, including personal care, food and beverage (including organic, natural and “good-for-you”), enthusiast/sporting, housewares and luxury products, among others.

We target businesses across a broad range of media and business services subsectors, including:  B2B, enthusiast, digital and consumer media; trade shows and conferences; marketing and content services, education; and outsourced services.

We focus primarily on equipment and services relating to water (drinking, waste and industrial) and other general industrial businesses including:  pipes, pumps and valves; specialty chemicals; engineering services; and sensors, meters and monitors.